If you have photograph/s you would like us to include on this page then it/they can be sent to webmaster@dartmoorponysociety.com for consideration.

The webmaster’s decision on inclusion of the photograph is final. Details of the pony/ies and any rider should be included along with any photo credit that may be required.

Your photos do not have to be showing ones, we would welcome a selection of pictures to show the broad range of uses from conservation grazing through riding ponies to excelling in the show ring. 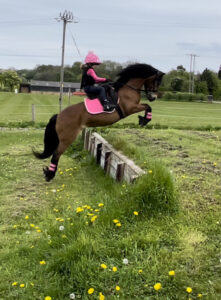 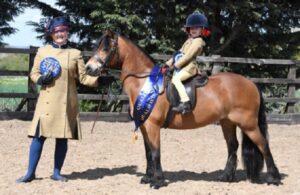 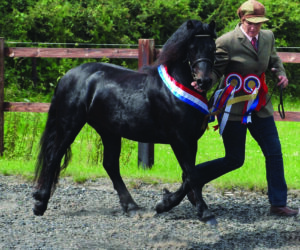 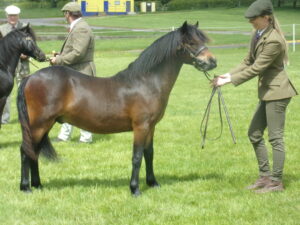 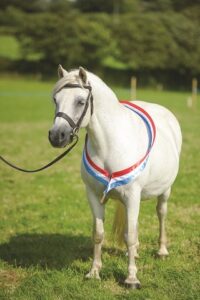 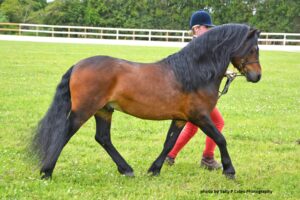 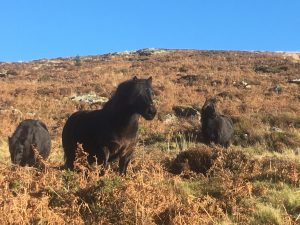 Thanks to Mavis and Richard Knott
Pizwell Imagination 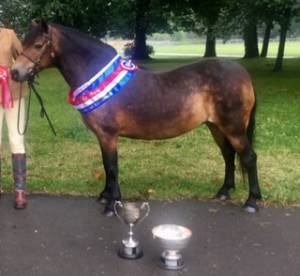 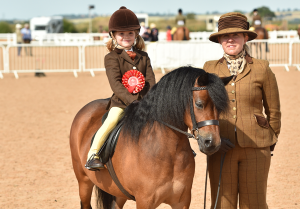 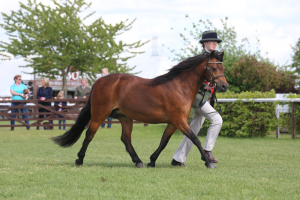 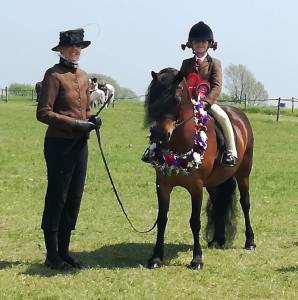 By kind permission of Emma Lerwill
Newoak Cherry and Alana Davies, led by her aunt Emma Lerwill, qualifying for the Royal International Horse Show (RIHS) at Chard Equestrian on Sunday, May 20, 2018 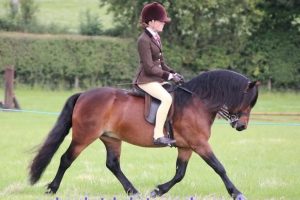 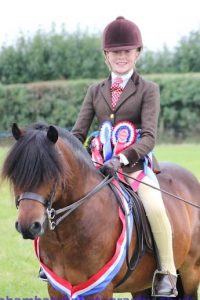 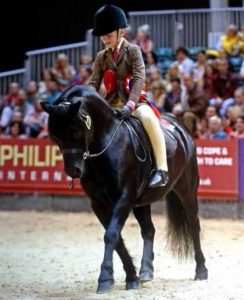 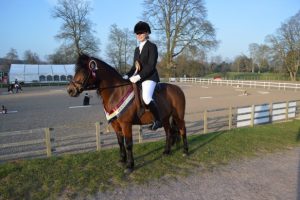 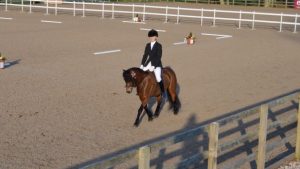 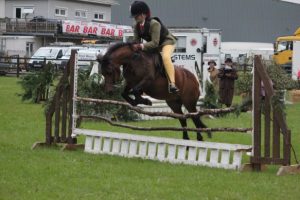 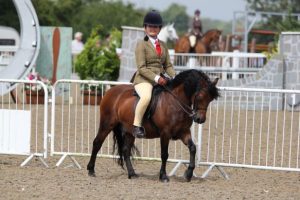 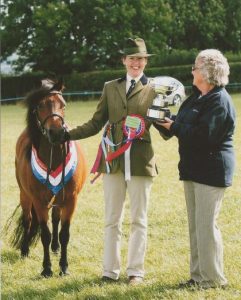 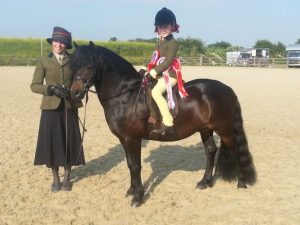 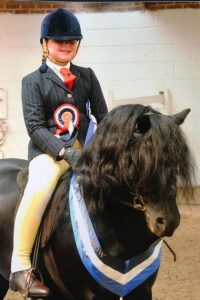 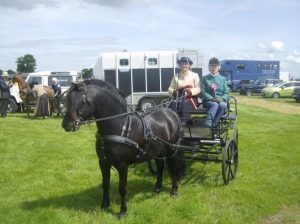 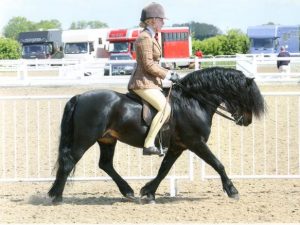 Treworgan Sandpiper qualified for the Royal International and HOYS 2013 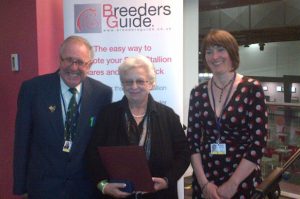 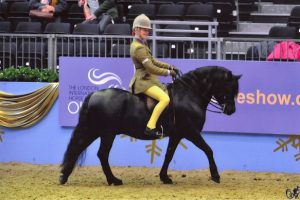 Furious owned by Joyce and Jacky Newbery ridden by Sam Roberts, took the Tagg Award for most points in HOYS show qualifiers 2012 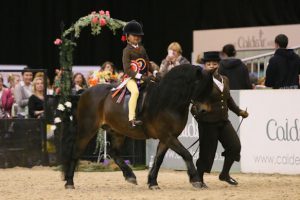 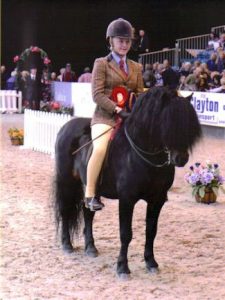 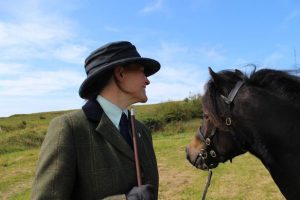 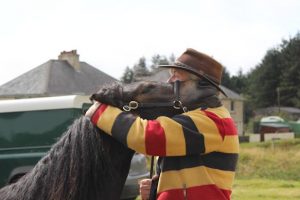 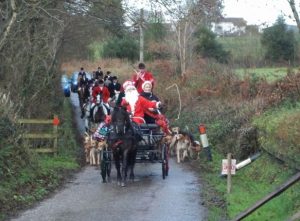 Mrs. Jo Green and Dunmere Glayvar escorting Tiverton Foxhounds to the meet on Christmas Eve
By continuing to browse the site you are agreeing to our use of cookies. Find out more on our privacy and cookies page.